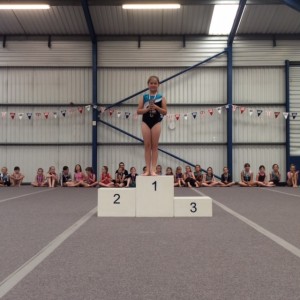 All photographs from the Recreational Competition can be found on the Gallery page.  Congratulations to all the gymnasts who took part!