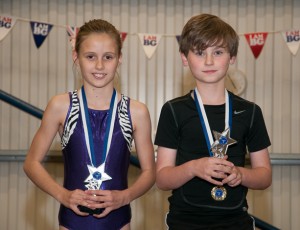 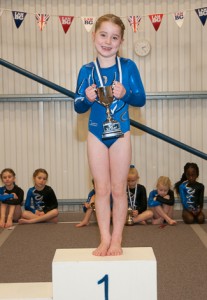 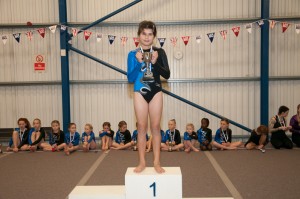 The competitions were a great success, and congratulations go to all the gymnasts who took part.  A big thank you also to all the volunteers who helped on the day.  It was also the first time that all the Development gymnasts have worn their competition leotards in an internal competition, and they all looked fantastic.  Well done everyone!