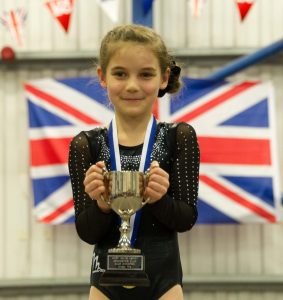 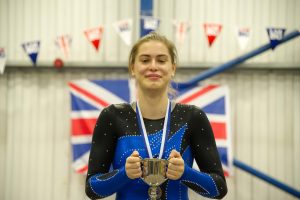 Both gymnasts have had injury problems over the last year, with Mia breaking her arm and Georgia dislocating her elbow, so these results were hard earned and well deserved.  Well done girls!